All About Successful Ovulation 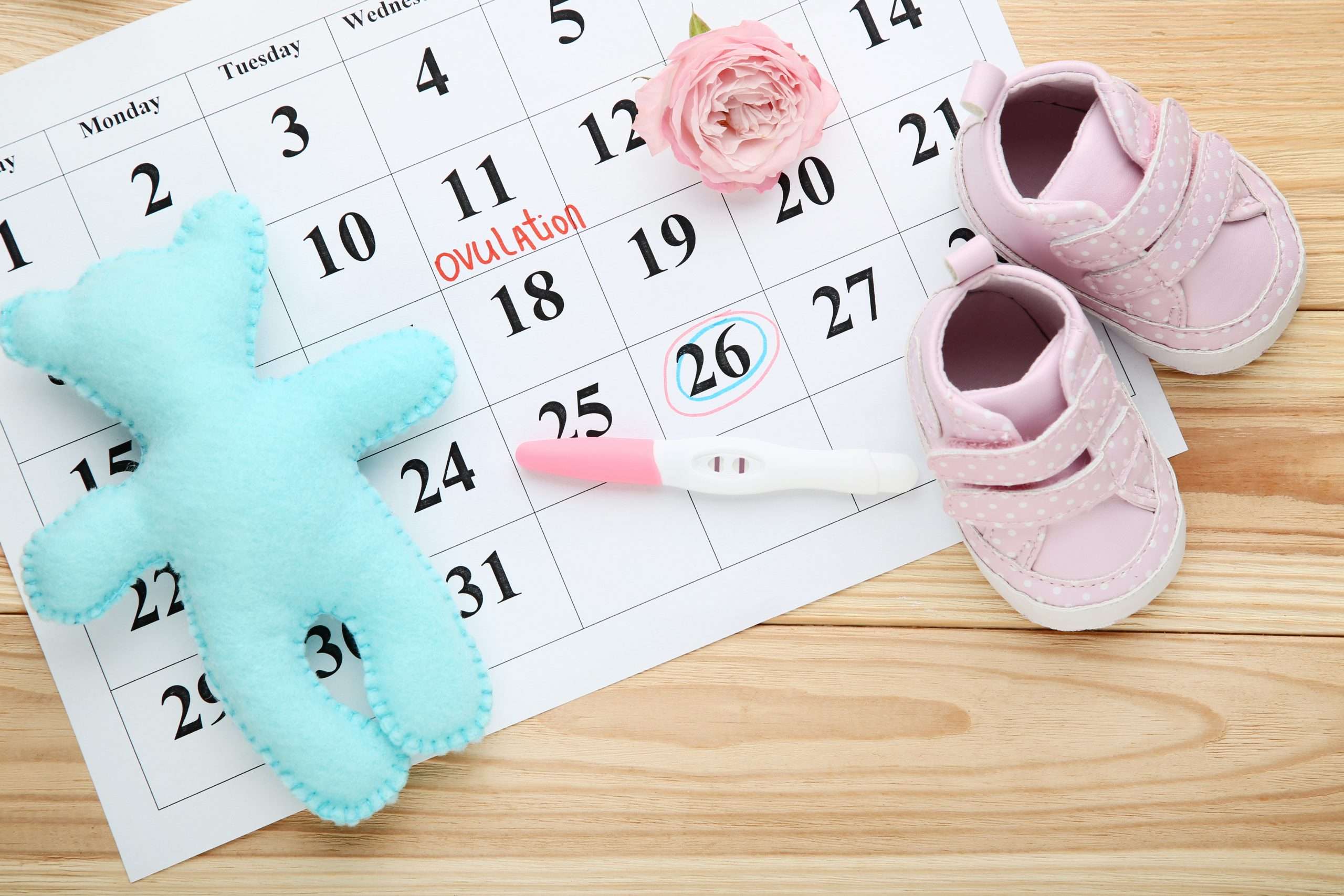 Written by: Dr. Amy Beckley, PhD, Founder and Inventor of the Proov test — the first and only FDA-cleared test to confirm successful ovulation at home.

Are you ready for a short history lesson? Over 100 years ago, there weren’t concrete terms for basic definitions in women’s health, such as ovulation. It took a long time (1900 years to be exact) for women to learn there is a “fertile window,” which led to a basic understanding of a short window of time where they could possibly conceive.

It took hundreds of years for women to learn there is a “fertile window,” which led to a basic understanding of a short window of time where they could possibly conceive.

These are just a few examples of monumental leaps in women’s health discovery. Though we may not know all the intricacies surrounding women’s health, we can at least review what ovulation means and how it works. Let’s get started!

How does ovulation work?

First, let’s understand how a woman’s cycle works. A typical cycle lasts approximately 28 days (every cycle being different) and has four stages. The first stage is menstruation, or your period, when the body sheds the unfertilised egg and uterine lining.

The fourth and final stage is the luteal phase, where the empty follicle produces progesterone to prepare the uterus for implantation, if the egg is fertilised by sperm. If the egg is not fertilised, your body sheds the lining and the whole process starts over again!

Why is successful ovulation important?

Ovulation is a sign that your body is working properly and your hormones are balanced. If you aren’t ovulating, we recommend consulting your doctor as anovulation could be the sign of a bigger health issue.

If you are trying to conceive, knowing when you ovulate is critical. Ovulation tests (or ovulation predictor kits) help you time intercourse correctly. If egg and sperm don’t have a chance to meet, then conception is not possible.

When does ovulation happen?

As mentioned earlier, ovulation is the third stage of your cycle. In an average 28-day cycle, ovulation usually occurs halfway through, around day 14. However, we know that most women do not have a 28-day cycle — in fact, the vast majority of women have cycle lengths that range from 22 to 36 days!

How do I predict successful ovulation?

Since our cycles can vary so drastically in length, it’s important to track your unique cycle to know when ovulation is going to occur. These are a few common methods:

Basal body temperature (BBT) tracking: BBT tracking involves tracking the subtle changes in your body’s lowest resting temperature that occur leading up to and after ovulation.

What are the different types of ovulation?

Believe it or not, not all ovulation is created equal. Successful ovulation, for example, involves more than just the release of an egg. Understanding the different types of ovulation will help you better understand how to track it, which is so important when trying to conceive.

Anovulation occurs when an egg is not released by a follicle. This may occur in young girls who have just started their cycles or women with PCOS. It is also typical for 1-2 cycles per year to be “anovulatory”, even in healthy women.

However, consistent anovulation can be a sign of hormone imbalance or other health issues. If you are experiencing multiple cycles that you suspect are anovulatory, we recommend visiting your doctor.

An egg is released by a follicle, fertilised in the fallopian tube, and travels down to the uterus. When ovulation is suboptimal, however, there isn’t enough progesterone to support its survival and the uterine lining is shed along with the egg. Progesterone is produced by the corpus luteum (empty follicle) after an egg is released.

Successful ovulation is just how it sounds! The fertilised egg is released and the corpus luteum produces enough progesterone. Confirming successful ovulation helps you understand whether ovulatory problems could be preventing you from conceiving.

So, how can I confirm successful ovulation?

Proov is the first and only FDA-cleared PdG test kit to confirm successful ovulation at home.

Since Proov tests are non-invasive and easy to use, you can track your PdG over several days to see if PdG (and progesterone) stay elevated long enough to confirm successful ovulation.

This blog was reposted with permission and minor edits from the Proov website. 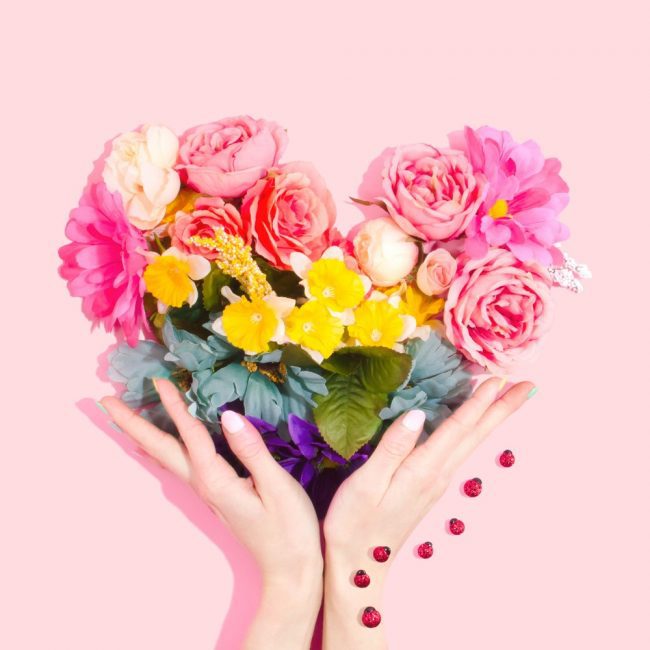 Know The Parts of Your Cycle 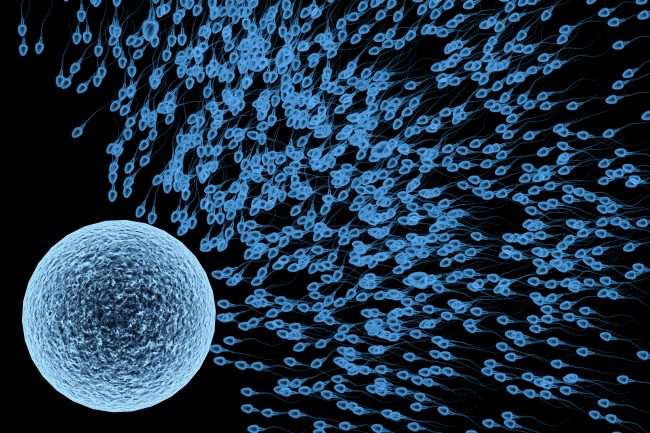