3 things you can do to help you get pregnant faster When we decide we want to try to get pregnant, we often want it to happen immediately. And when it doesn’t, it can be frustrating, discouraging and downright depressing. While most doctors agree that a healthy couple with no fertility issues should be able to conceive within 6 months, sometimes it can take quite a lot longer. That said, there are steps you can take to increase your chances of getting pregnant faster. Here are our top three tips to help you speed up the time to conception.

Despite all the middle and high school sex education that may have made you think you could get pregnant any time you had intercourse, there are really only 5 or 6 days each month that a woman is fertile. Therefore, when trying to get pregnant, accurately identifying the days where intercourse can result in conception is critical.

There are various tools on the market that help identify those fertile days, some better than others. First, there are calendar tracking apps. These help calculate a woman’s fertile window based on the date of her last period and typical cycle length. These apps tend to only be accurate 20-30% of the time.

To increase your accuracy in detecting your fertile window, you can also use cervical mucus tracking to predict when ovulation is about to occur. Cervical mucus that is watery, raw egg-white consistency is a sign that ovulation is just around the corner and you are very fertile. This is exactly what kegg monitors.

Not into checking your cervical mucus, but still want to find the most fertile days of your cycle?  Basal body temperature tracking can help detect the fertile window. This can track the slight changes that occur in body temperature during the cycle.

The physiological changes a woman experiences during her cycle are caused by changes in underlying hormones that regulate the cycle. As such, some women like to use ovulation predictor kits as well. These measure those underlying hormone levels to predict ovulation.

But how do ovulation predictor kits work? Ovulation predictor kits most commonly measure a hormone called luteinizing hormone – or LH for short. The “LH spike” causes the follicle to rupture, in theory releasing an egg for fertilisation. This LH spike is broadly accepted as being predictive of ovulation. However, most OPKs can only predict 1 or 2 fertile days. When choosing a tool to help you understand your fertile window, remember, more data is better. You should be skeptical of apps that “magically” predict your fertile window based off menstrual cycle length alone. Rather, turning to tools that integrate your physiological signs of fertility into the ovulation predictions will lead to a more accurate result.

TIP #2 – MAKE SURE YOU ARE OVULATING PROPERLY

What happens if you identify your fertile window, are having intercourse inside that window, and still failing to get pregnant? This is where tips 2 and 3 come into play. Did you know that ovulatory disorders are the number one cause of infertility in women, effecting as many as 60% of infertile women? As a result, making sure you are ovulating properly is essential.

To determine if you have enough progesterone to confirm sufficient ovulation you need to test base PdG levels. PdG is a progesterone metabolite in urine. Proov allows you to track PdG levels over an extended amount of time. This can show if you’ve confirmed healthy ovulation, which is critical when trying to conceive. Just collect first morning urine in the comfort of your home. Then, dip the strip for 5 seconds, lay flat and read results after 5-10 minutes. The results will help you understand if healthy ovulation has occurred. This gives you powerful information on what to do next.

TIP #3 – MAKE SURE YOUR PARTNER HAS ADEQUATE SPERM

To take it back to sex-ed for a minute, we all remember that in order for pregnancy to occur, we need both the egg and the sperm. Tip 2 has ovulation covered, but what about his swimmers? Because the second most common cause of infertility comes from the male part of the equation, it’s also critical to check sperm quality. Semen volume and sperm concentration can now be easily tracked at home with simple sperm kits. Today there are at home tracking kits that can tell if sperm concentrations are low, moderate, or optimal for conception. They can also test if semen volume is optimal. This helps understand if sperm are good to go or if they may be contributing to challenges in conceiving.

While there are other factors that impact fertility such as genetics and physiological characteristics of the uterus and tubes, the most common are issues related to the key players in conception – the egg and the sperm. In fact, approximately 35% of couples experience infertility due to BOTH ovulation disorders and sperm quality. So, it’s important to check both the man and the woman, because it takes both to create life. In addition to timing intercourse correctly, understanding whether or not there is an issue with ovulation or sperm count and quality can help lead to quicker, more effective conversations with your doctor. Therefore helping to resolve issues and ultimately get pregnant faster!

This blog was reposted with permission (and minor edits) from Proov. 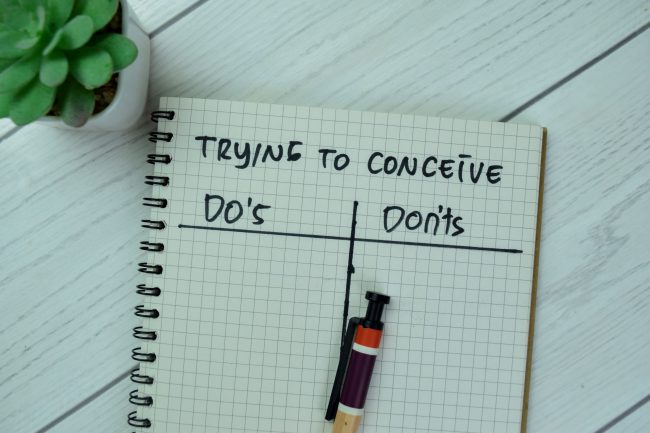 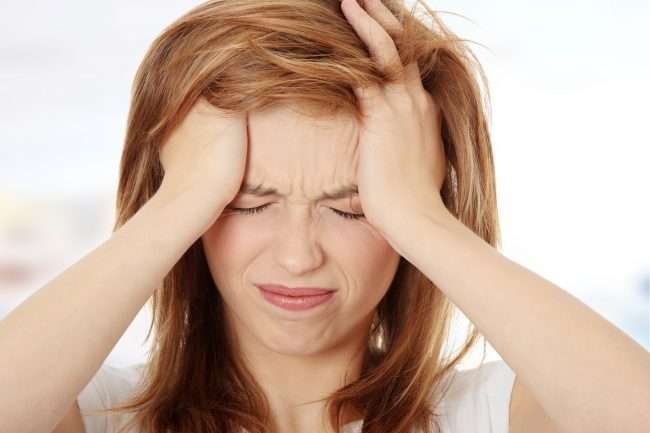 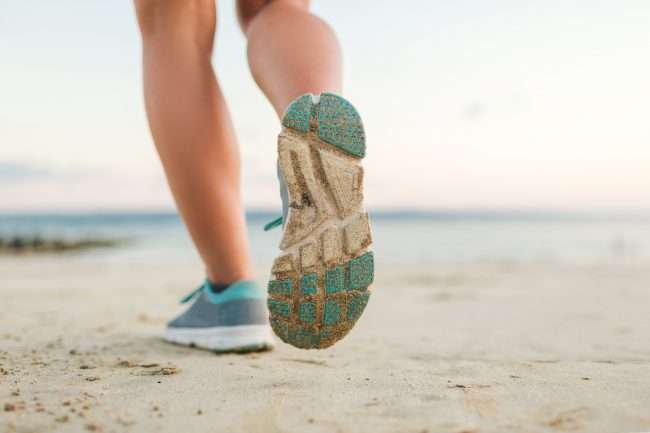