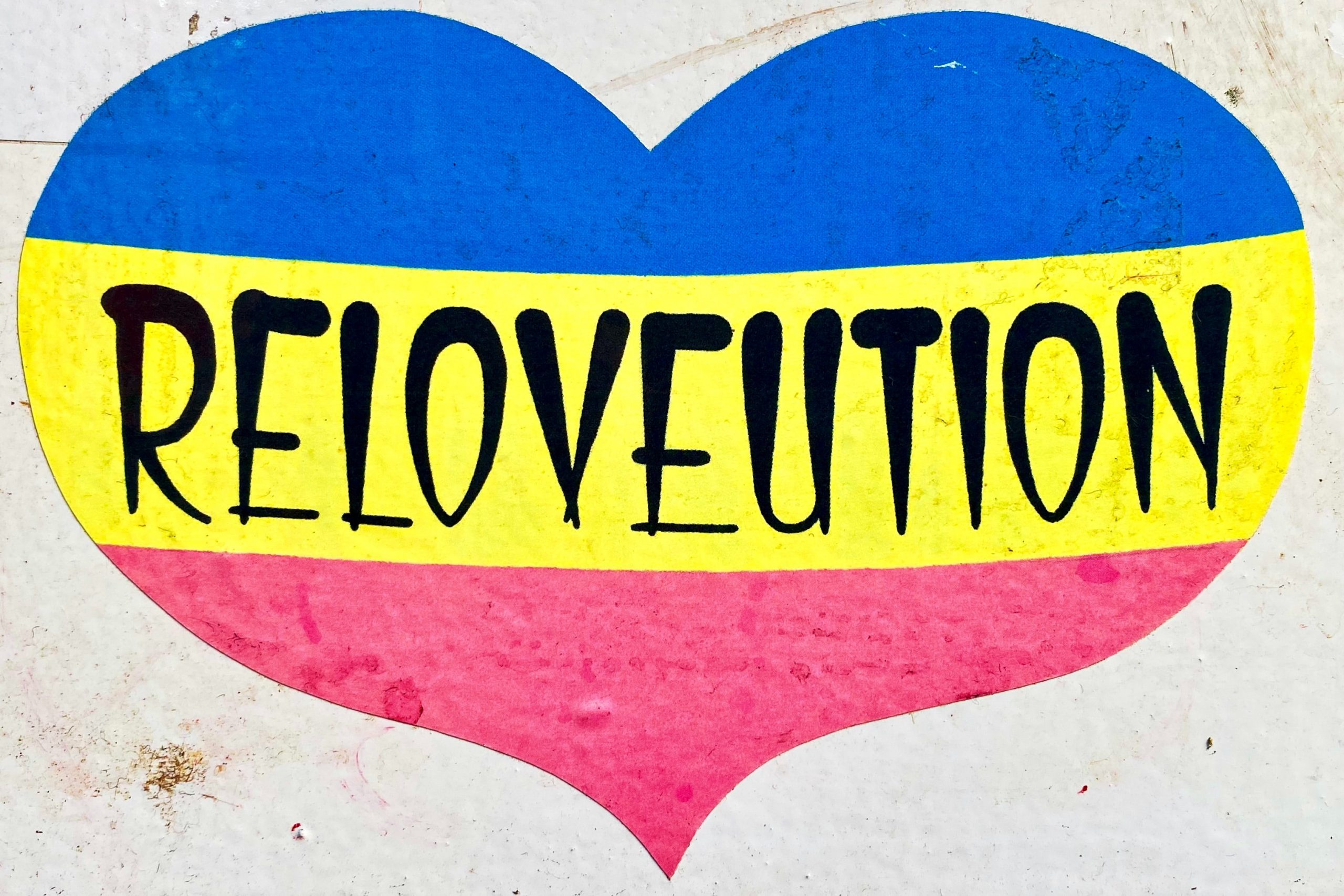 About half of the world’s population is female. But, women’s health has often been considered a ‘niche’ area. It is time that women’s health – and not just reproductive health, but the health of a woman as a whole, gets the attention it deserves. FemTech is one solution that is standing up to these problems and raising the bar for women’s health.

FemTech is short for Female Technology. It is quite a new term bringing together technology and innovation related to women’s health. It includes things like software, devices and apps all aimed to improve women’s health. FemTech products include things like period tracking apps, fertility aids, wearable sensors, breastfeeding support, sexual wellness, reproductive healthcare, and wellness apps. Check out some of our examples here.

FemTech is an area on the rise, expecting to reach a value of $50 billion by 2025. Many businesses are joining this fast-growing market. This new tech allows women to understand themselves and their body, so that they can make more informed choices about their health.

Why do we need the Fem in FemTech? Because women are different from men.

The male body is different from the female body. Not just in looks but also in biology. To complicate this more, women’s bodies change monthly, but also over our lifetime. This leads to different needs during our life. Women have different hormones, physical traits, and emotions. This also flows through into medicine.

Women are more likely to suffer from certain medical issues. Three-quarters of people with autoimmune disease are women. Women make up two-thirds of people with Alzheimer’s disease. Women are three times more likely to have a heart attack than men.  Amongst all of these issues, there’s one area where medicine has truly failed women. Chronic pain conditions are hugely under-researched and therefore, under-treated. These are conditions such as fibromyalgia, chronic fatigue syndrome, and chronic Lyme disease. Women are at least twice as likely to have one of these, although they are often undiagnosed.

Women’s symptoms are different too

As well as being more likely to suffer from certain health issues, the normal symptoms of many issues come from men’s trials. Heart disease is an example where sex can change a person’s symptoms. Women are less likely to experience the ‘classic’ symptoms of a heart attack. These classic symptoms were discovered in male-dominated studies.

The diagnosis method also favours male biology, meaning that most women experience a delayed diagnosis. Or a misdiagnosis. On average, women are diagnosed with heart disease 10 years later than men. This often results in other chronic diseases being present by the time it is diagnosed.

The bias in medicine

Throughout history, there has been a big divide between men and women. The development and testing of many modern medicines were often done only on men. In fact, in 1977 the FDA excluded women of childbearing age from clinical research studies. This was done to protect the most ‘vulnerable’ people (i.e. the unborn child) from danger. This was spurred from the birth defects resulting from thalidomide.

Another reason for excluding women in clinical studies is the fact that the variation in women’s hormones ‘complicate’ the results. Having male-only studies was justified under the theory that what would work for men, would also work for women. But – well, it’s kind of a theme here – men and women are different.

The assumption that men and women are the same has had dangerous results. Every cell in a person’s body has a sex. This means that diseases, and medicine used to treat them, will affect women differently. Of all the drugs removed from the US market between 1997 to 2000, eight out of ten were withdrawn because of side effects on women. Between 2004 and 2013, US women suffered over 2 million drug-related adverse events, compared with just 1.3 million for men.

Lack of female representation in medicine

Many inquiries into the lack of female representation in medicine and medical trials have come up over the years. In 1985 a US task-force called for an expansion of biomedical and behavioural research into conditions and diseases that affect women. In 1986, the NIH (National Institute of Health) published a policy that urged studies to include women into clinical research. However, in 1990 there was another review that found that neither of the two policies were effective. There was still a huge imbalance. Because of this, the Official Research on Women’s Health (ORWH) was formed as part of the NIH. The ORWH pointed to gaps in the foundations of knowledge of women’s health. What was striking was the lack of knowledge about female biology, physiology, and pathology from clinical research. Many new policies emerged from this which aim to fix this lack of knowledge.

The correction in sex-biased medicine is slowly being resolved

The lack of awareness of sex differences in biology and medicine is a big issue that affects all areas of medicine. Work has only recently begun to correct it. Manufacturers must now show data on how their drug is effected by age, sex, and race. As of 2015, there has been good progress in human studies. Women now account for roughly half of the people in NIH-funded clinical trials. But, animal studies and cell studies still often use males cells. Scientists performing these trials are now required to account for the possible role of sex as a variable in both animal and human studies. Winning.

Another huge issue in medicine is the lack of funding for women’s health. The UK provides less than 2.5% of public-funding for research related to reproductive health. Even though one in three women will suffer from a reproductive health issue. This means that roughly 16% of the population will experience an issue that only receives 2.5% of the annual research budget. This needs to change.

The path to medical equity

Although the gender divide in medicine is improving, there is still along way to go. While FemTech is not the solution to this issue, it does help women understand themselves and their bodies. Ideally, we dream of health equity, but until then, FemTech aims to help women take back their health, and live their life to the highest possible quality.